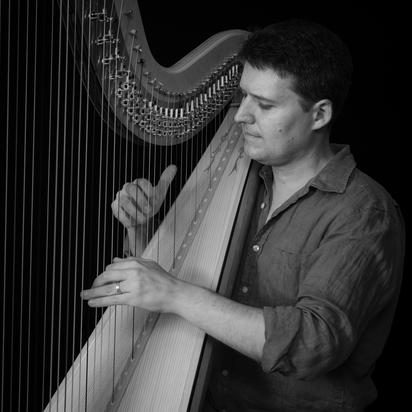 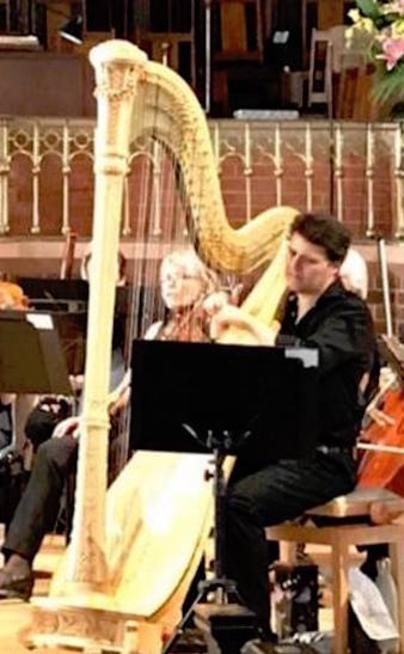 Harpist Bart Seaton trained in Australia's leading harp class under Sebastien Lipman (former Solo harpist with the Berlin Philharmonic Orchestra under the legendary Herbert von Karajan) at the Queensland Conservatorium of Music. At this prestigious institution, Bart received both the Alva Memorial Award as the Conservatorium student with the best overall results in the third year of the Bachelor of Music as well as the highest result in Harp Pedagogy, after which he was recommended to begin teaching. Bart went on to complete his degree with First Class Honours (2015).

Having formerly been a chorister at St Paul's Cathedral Choir, London, Bart was immersed from a young age in the discipline of listening and performing daily within a world class ensemble. Highlights included numerous broadcasts for television and radio with the choir, international tours and recordings at Abbey Road Studios as well as performances at the Royal Albert Hall, Royal Festival Hall, St John's Smith's Square, The Mansion House and Royal Gala Concerts at the Barbican. The daily round of sung services were interspersed by occasions at which HM Queen Elizabeth II and accompanying royals would attend. Bart also received lessons in piano, cello and organ, attaining Grade 8 high distinctions (ABRSM) across these instruments.

Bart has since expanded his own performance and teaching,  nurturing many students to success in their performance exams (AMEB, ABRSM) in both harp and piano. Bart's own students have participated in memorable Masterclasses with distinguished visiting soloists including Melanie Genin and Ching Wei Lin. Bart performs regularly as a solo harpist as well as freelancing with orchestras and ensembles including St Andrew's Sinfionia, Chorda Spiritus the Cadenza Chamber Players, the John Tavener Quartet among others and also as part of the dynamic flute and harp Duo Faun.

Bart continues to direct his students towards their artistic goals and fullest potential and is available both to teach harp and piano or to perform harp for your private or corporate occasion by request - via the Contact page.